State Treasurer Ken Simpler deserves to be re-elected for a simple reason: He has done a good job.

Simpler has reorganized the treasurer’s office, reclassifying most jobs — a laborious task in the merit system that protects state employees — to make better use of his staff.

These aren’t the most glamorous achievements, but they have ensured taxpayers are getting more bang for their buck — and that’s exactly what Delawareans should hire a treasurer to do.

Some in the political class obsess over Simpler as a potential candidate for governor, but he has plainly said he does not intend to run in 2020. While in office, he has stayed focused on the job of effectively stewarding taxpayer dollars.

If Simpler is using his office as a launching pad, it’s by doing his current job well, not by looking beyond it.

There is plenty of talk about a “blue wave” in November, in which voters furious with President Donald Trump will supposedly kick out Republicans up and down the ballot. While we are certainly no fans of Trump, it would be tragic to see smart, hard-working local officials like Simpler take the fall for the president’s flaws.

Simpler could hardly be more different than Trump. He works well with Democrats, particularly Gov. John Carney’s administration. While he is willing to point out what he sees as flawed policy, he carefully avoids personal attacks on fellow leaders of either party.

Some Democrats criticize Simpler’s calls for tighter controls on the state budget, arguing it is evidence of a hardcore conservative agenda. That criticism rings hollow when you know that Carney, a Democrat, also supported it.

And, even if you don’t agree with Simpler’s plan, at least he is willing to propose big ideas. The General Assembly has largely put its head in the sand on our state’s systemic, long-term budget problem.

If re-elected, Simpler has concrete ideas for more wisely managing state government’s debt and streamlining the labyrinthine, obsolete system by which Delaware does its banking.

Given his success in achieving his goals for his first term, we think Simpler clearly deserves a chance to do so for a second. 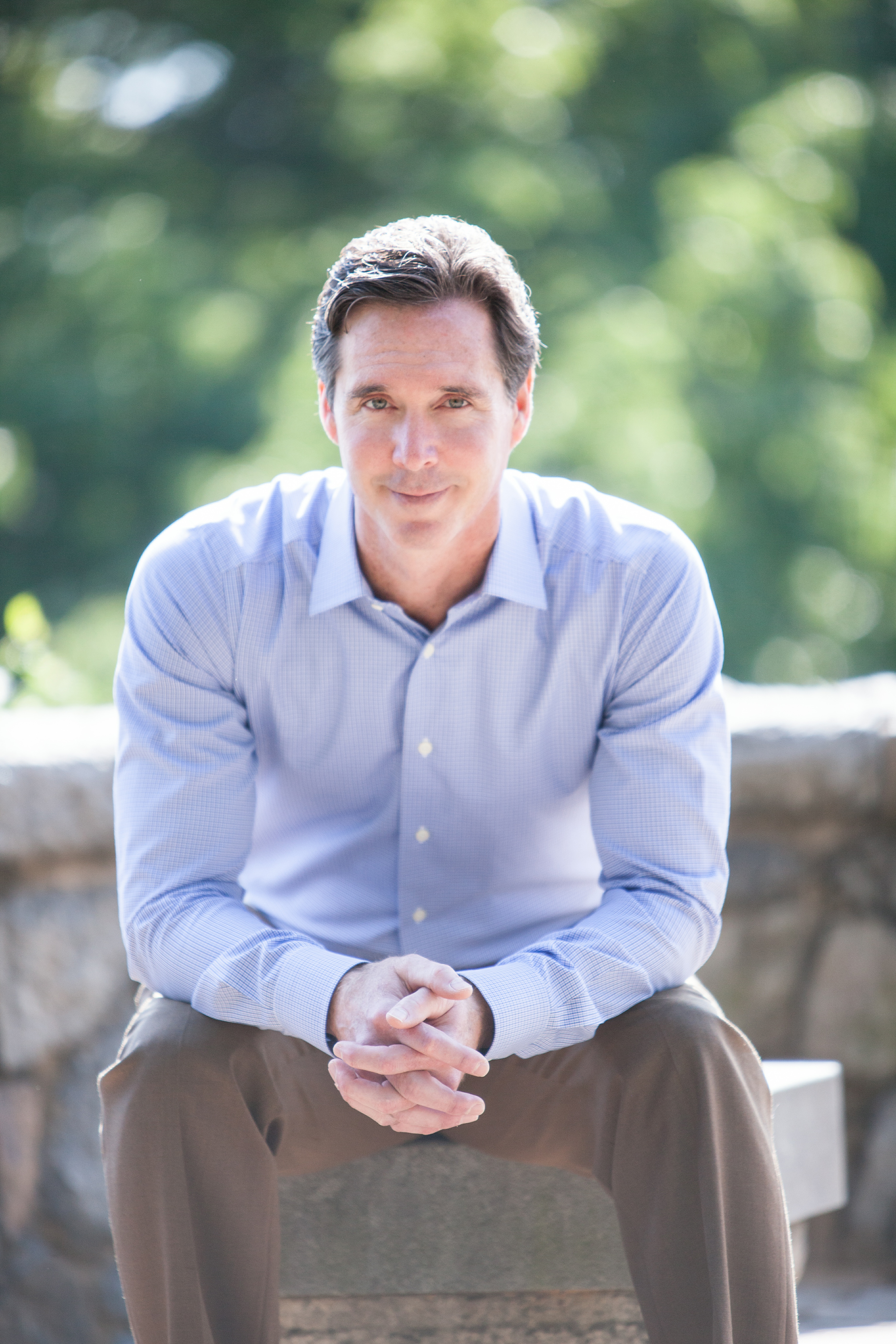 The News Journal Editorial Board
get emails from ken