Ken Simpler was elected Delaware’s State Treasurer on November 4, 2014 and served in that office through January 1, 2019. Ken stepped up to the plate and ran for public office with no prior political experience because he saw an opportunity to apply his academic learning and financial experience to make state government better for all Delawareans. 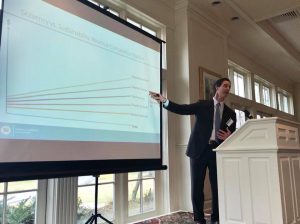 Prior to being elected State Treasurer, Ken served as the Chief Financial Officer of Delaware-based Seaboard Hotels. As an owner-operator, he assisted in developing and managing hotel and retail properties in Rehoboth Beach, Dewey Beach and Nags Head, North Carolina.

He began his career as a corporate attorney at Kirkland & Ellis, a national law firm. Ken’s work at K&E focused on mergers, acquisitions and capital-raising transactions for corporate and private equity clients.

Ken has served on the board of directors of Draper Holdings, the parent company of WBOC and Fox 21, and the finance committee of Beebe Healthcare.

Ken is a life-long learner with a passion for applying empirical research to real-world applications. He is currently enrolled at the University of Delaware’s School of Public Policy where he plans to graduate with a Masters in Public Administration.

Ken has sought out continuing educational opportunities at the state and national levels. He was a member of Leadership Delaware’s Class of 2011 and a fellow of the Aspen Institute’s Rodel Public Leadership program, class of 2016. 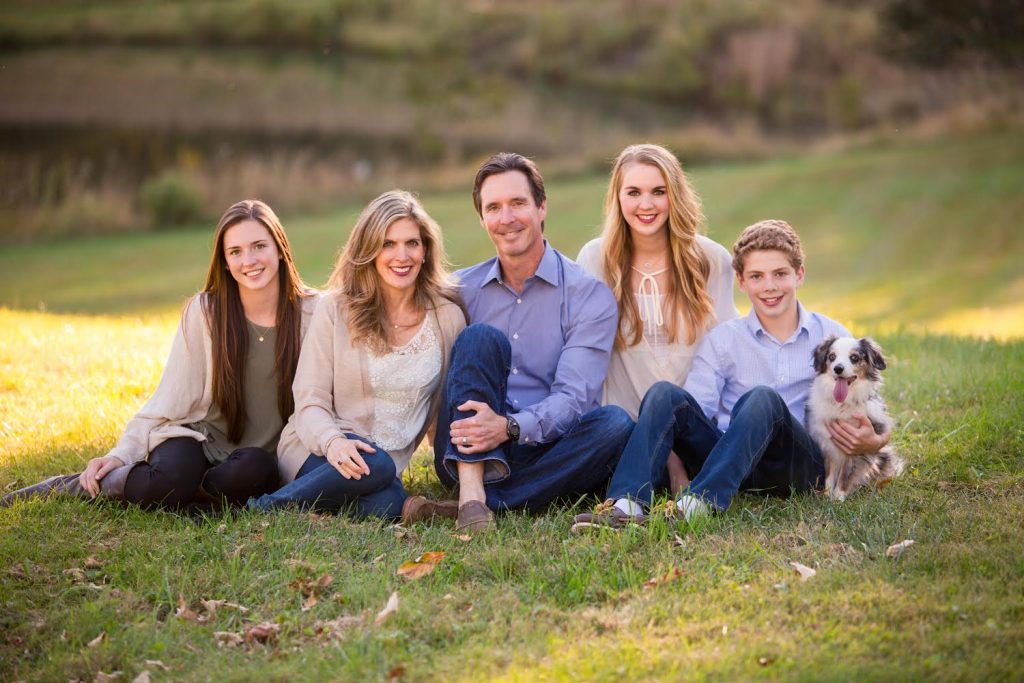 Ken married his college sweetheart, Elizabeth, in 1991. Liz and Ken are devoted parents to their three children, Blakeley, Gillian and Emmett, and make their home in Newark.

Ken was born and raised in Rehoboth Beach, where his family owned and operated the Avenue Restaurant for almost a half of a century. Read more about Ken’s Delaware Roots here. 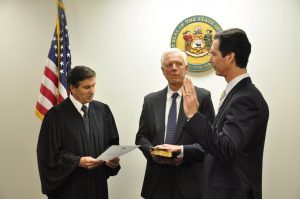 “Ken is very, very good at seeing around the corners – where potential problems or snags might come up. He is very good with people, he respects counter opinions and welcomes questions.

When Ken would see problems, he did not make it a big issue. His style of leadership is thoughtful – he’d bring up the problems inclusively to the whole board at the same time to get everybody thinking.

I really appreciated that.”

Get emails from ken